Diana Daniele is the founder of Diana Daniele Communications, a boutique PR firm specializing in literary, hospitality, entertainment, political, and non-profit public relations. Known for her media relations savvy, creative branding and social media expertise, Ms. Daniele’s career began while she was earning her master’s degree from the Annenberg School of Communication & Journalism at the University of Southern California. Ms. Daniele won a Research Grant to study “How Barbie Speaks Sexually to Children,” which she completed at USC’s Institute for the Study of Women and Men (ISWM), a feminist think tank studying how women’s gender roles are portrayed in film and on television. When her research was complete, Ms. Daniele stayed on at ISWM, working with both the press and sponsors such as Paramount Pictures, DreamWorks, and NBC/Universal. Over the years, Ms. Daniele has represented The Beverly Hills Hotel, Saks Fifth Avenue, Ralph Lauren, Martin Katz Jewelry, KUSC-FM Classical Radio, AMC Theatres, Rock the Vote, and the Elizabeth Glaser Pediatric AIDS Foundation, among many others. Ms. Daniele has also worked in an international diplomatic capacity, running publicity for and organizing outreach events at the United States Embassy’s Cultural Center in Madrid, Spain. A Phi Beta Kappa graduate of the University of California, Los Angeles, Ms. Daniele has completed coursework in English Literature at University of Cambridge, England and earned her bilingual certificate from the University of Madrid, Complutense. She is currently writing a memoir.

“Diana Daniele is honest and talented. She made my books her books, bringing me interview after interview, and reviews in prestigious publications. Her media and industry contacts, depth of knowledge of how publicity works, and her intelligent, razor-sharp focus make Diana the perfect publicist”

“Diana Daniele delivers. She is smart, charming, articulate, and has The Palm’s unqualified recommendation”

“All I can say is WOW! Diana is creative, connected, knowledgeable, and always five paces ahead of the curve. In today’s age of emoji expression, Diana is an articulate, skilled, and fabulous communicator” “The Beverly Hills Hotel requires an exceedingly poised, polished individual such as Diana, to serve as its Director of Public Relations. Diana was always on-hand for high-profile, red carpet events, handling the press with aplomb and interacting with celebrities, titans of industry, and world dignitaries with grace and ease”

Past and Current Clients 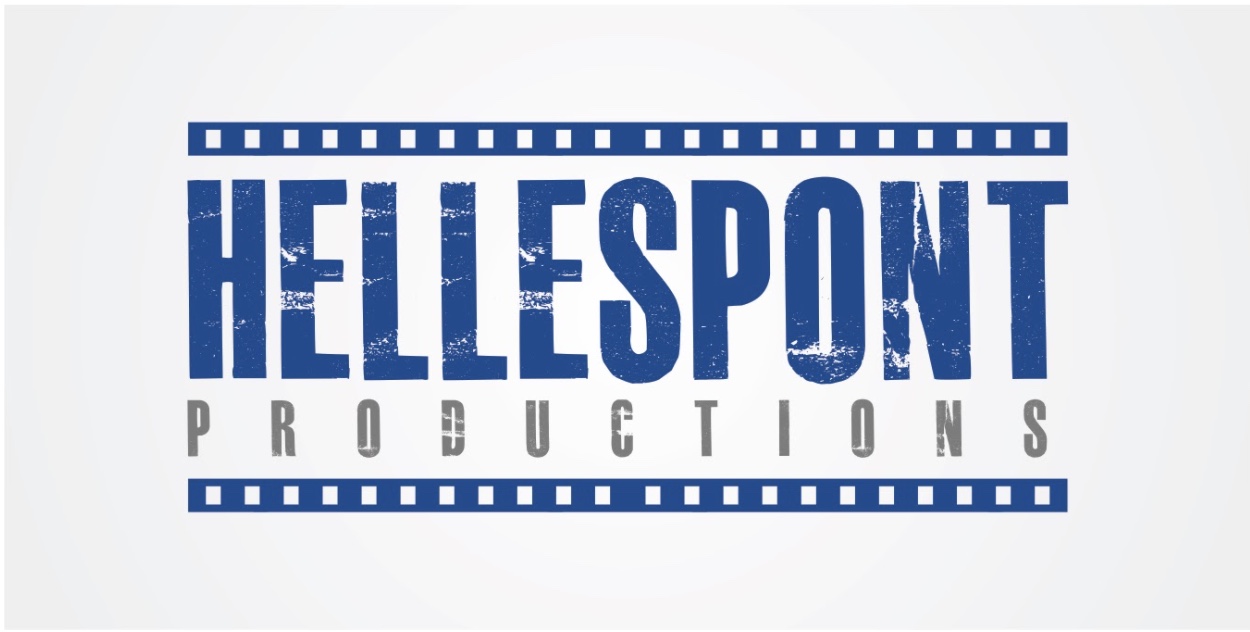 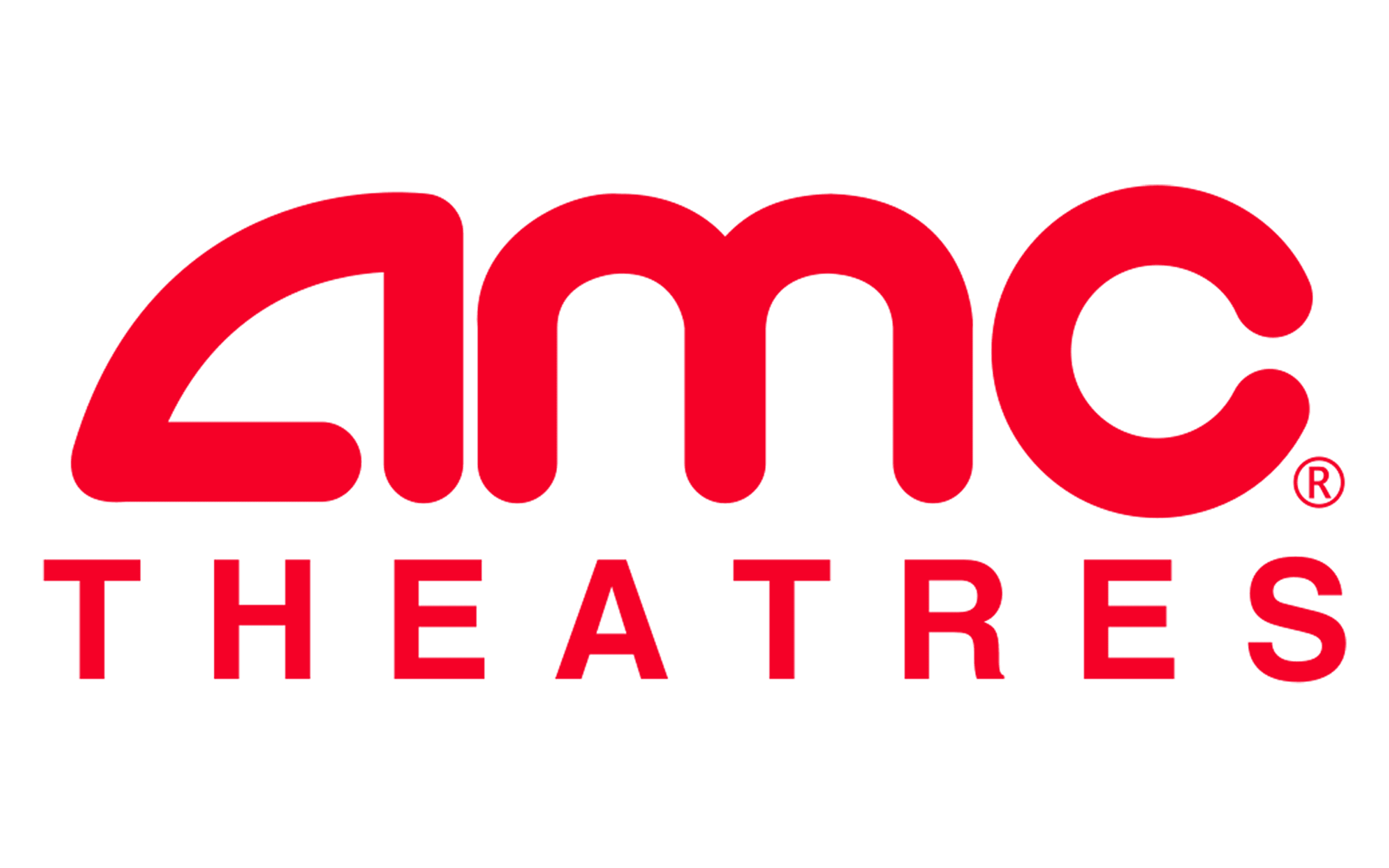 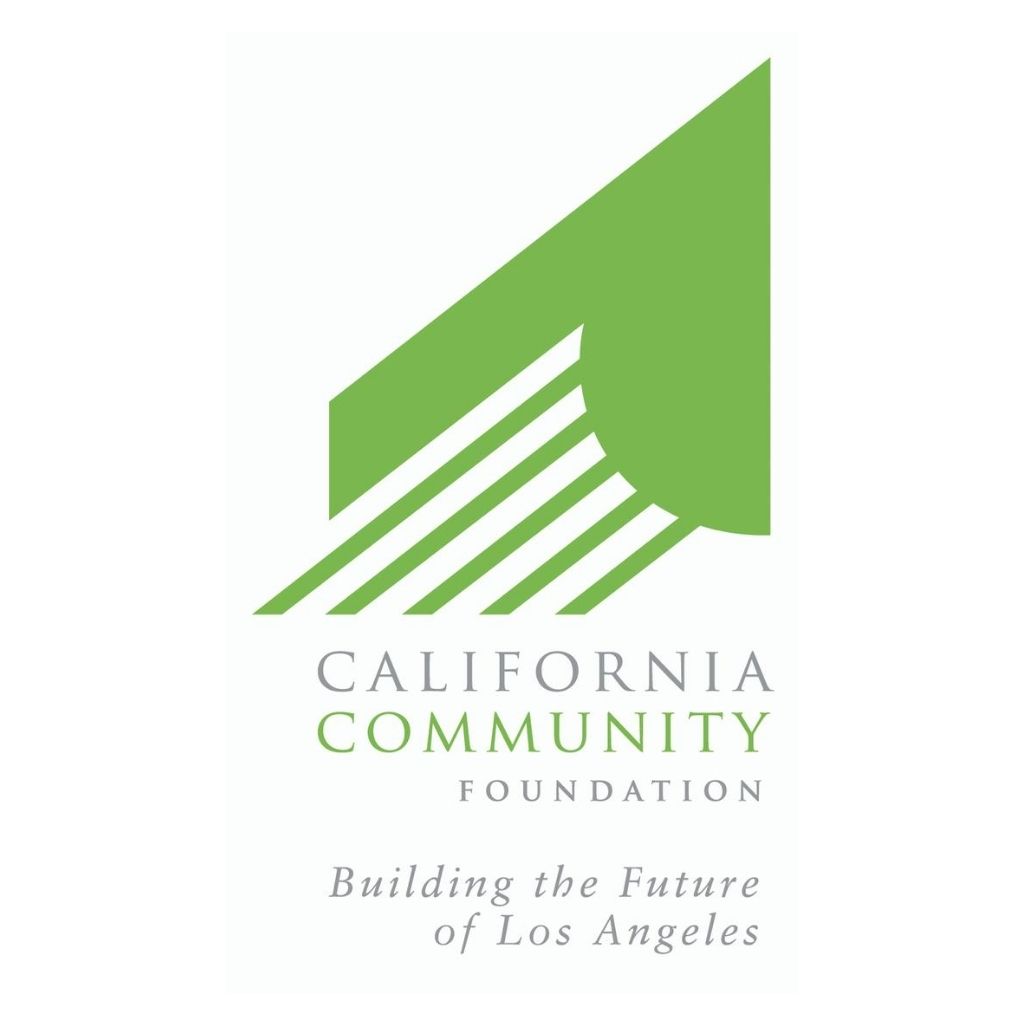 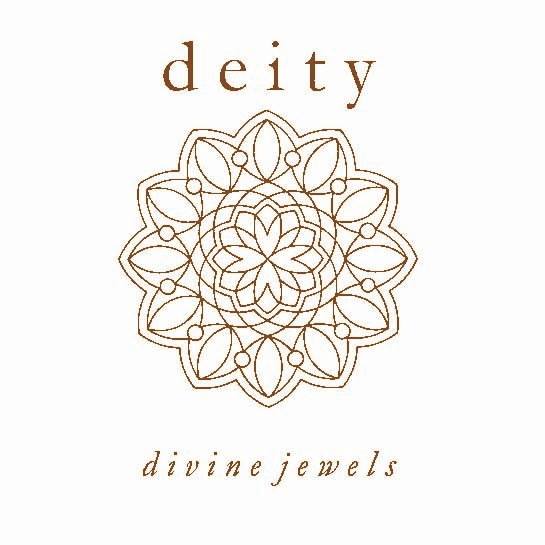 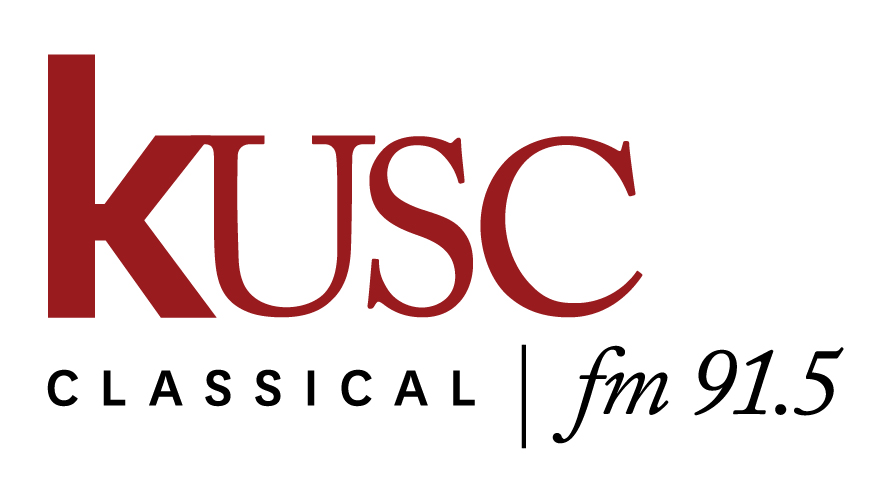 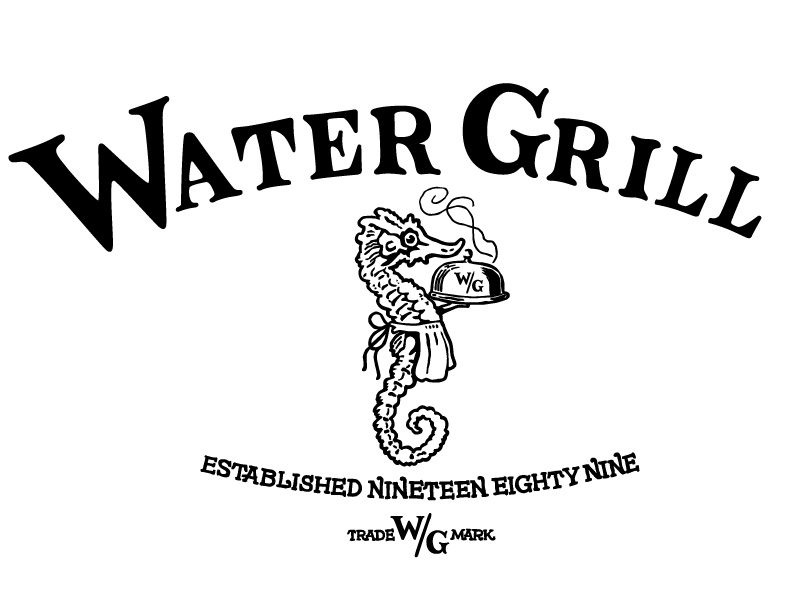 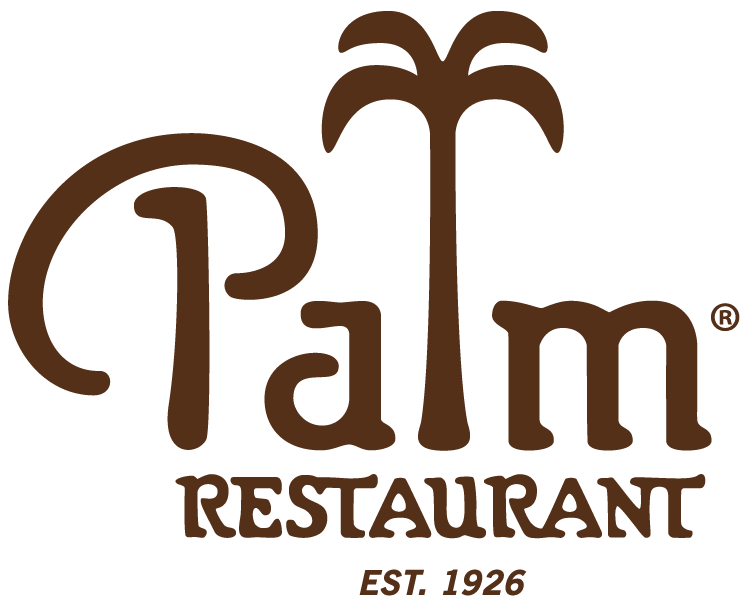 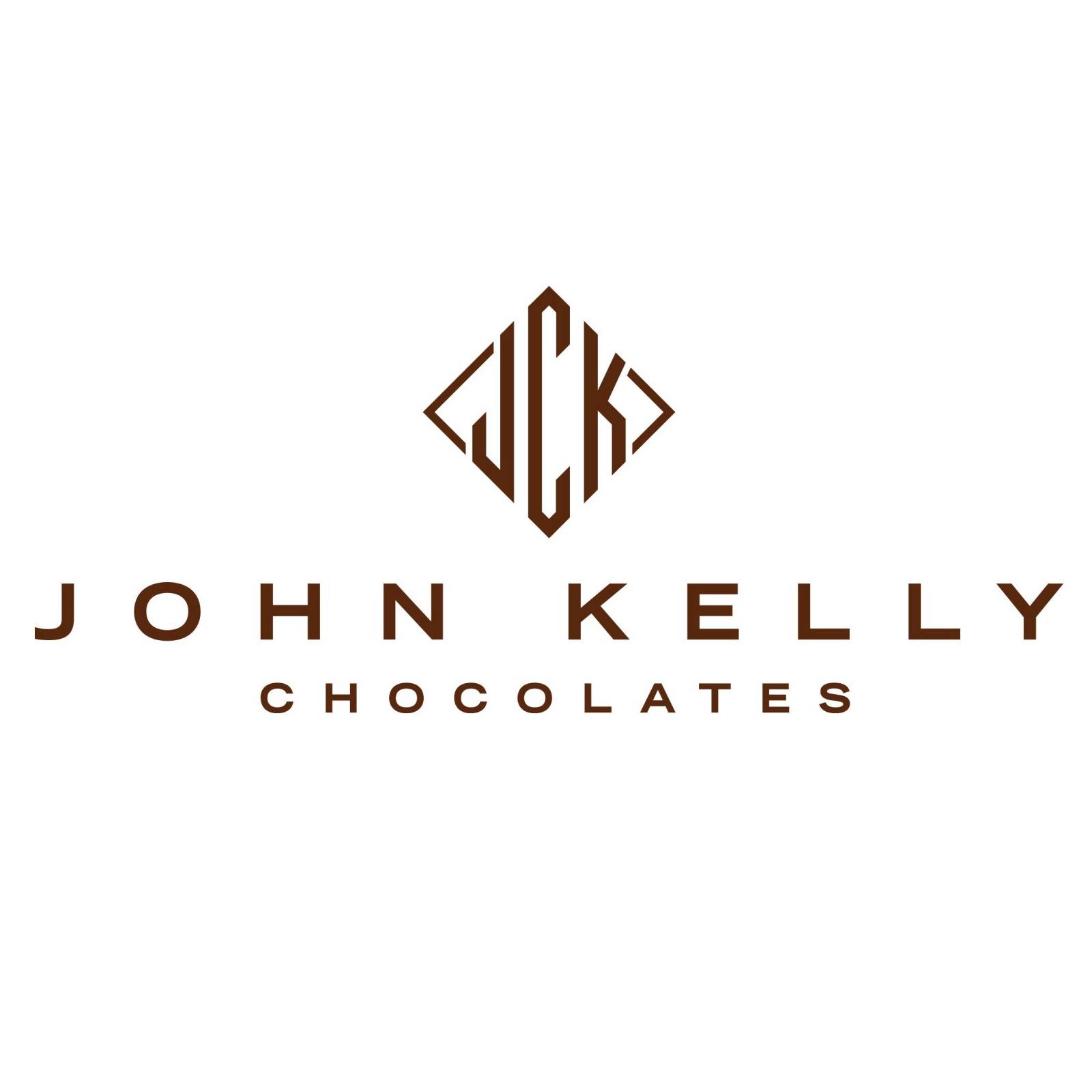 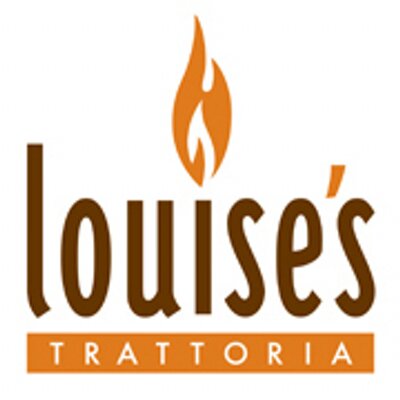 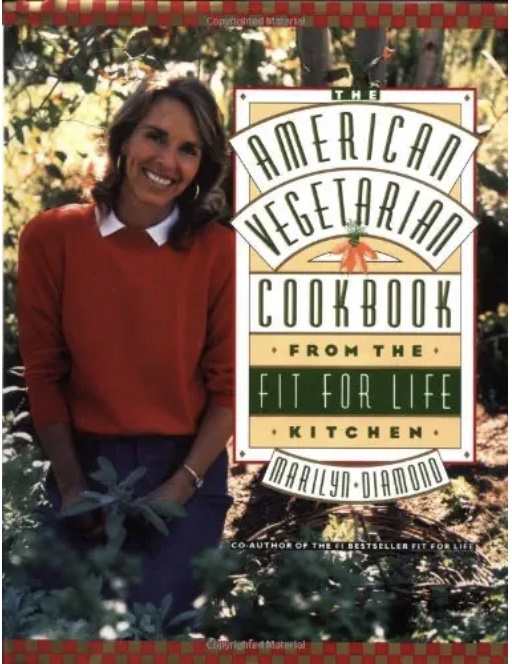 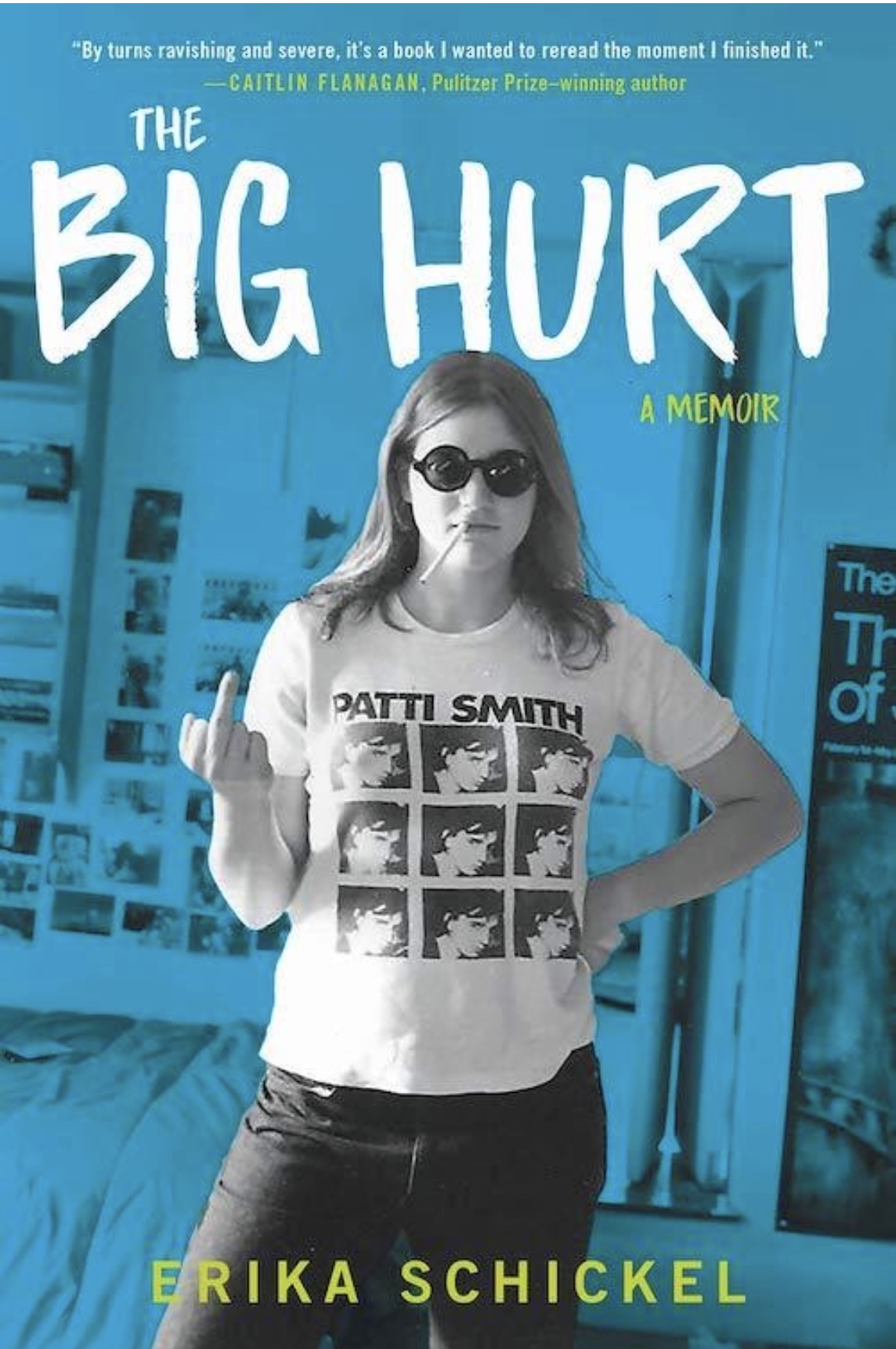 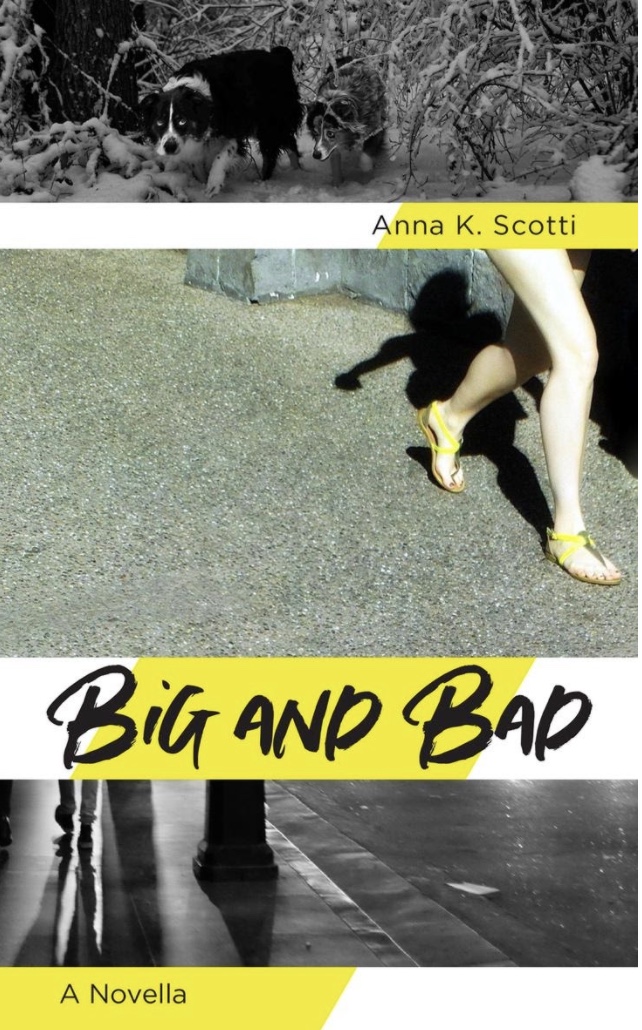 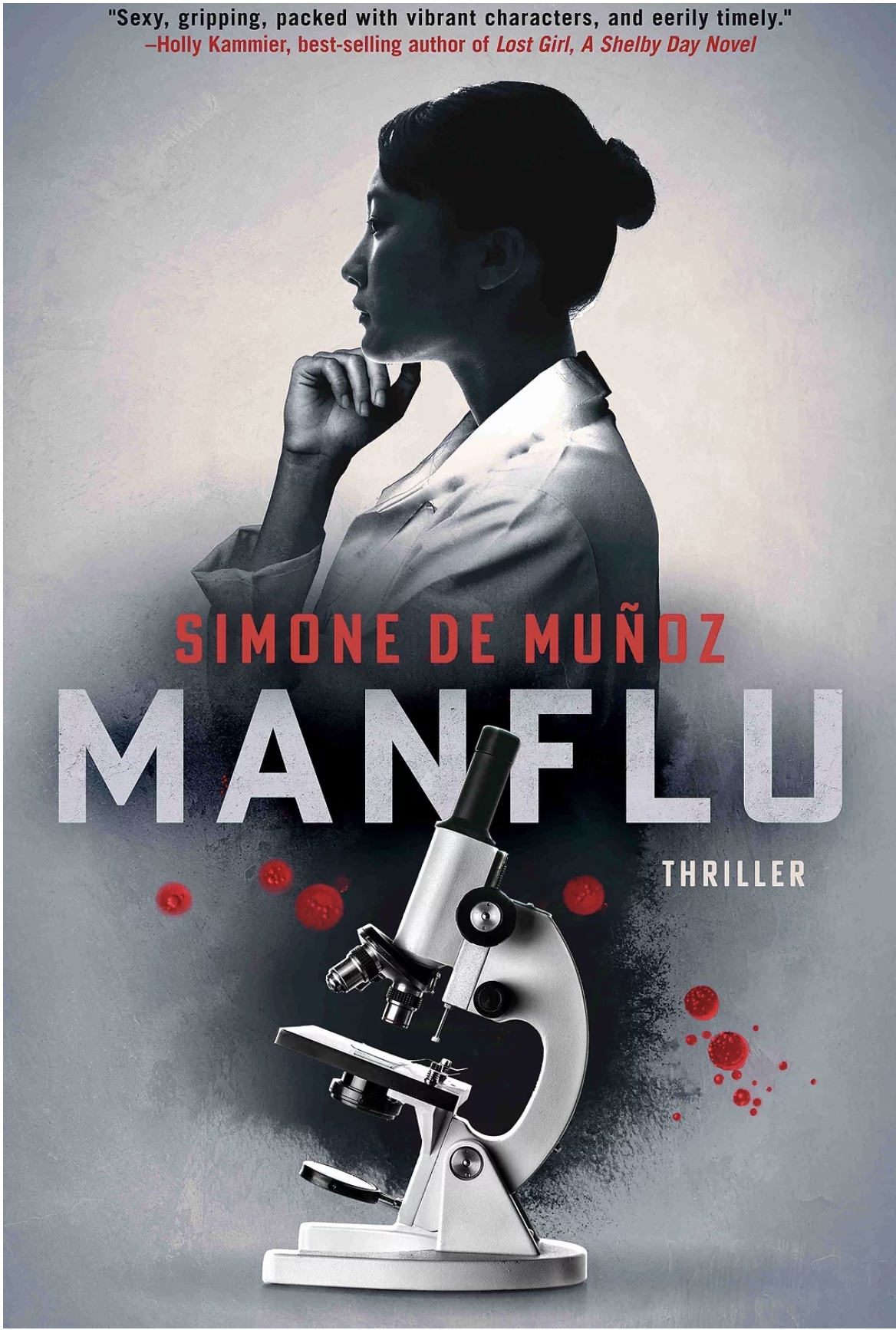 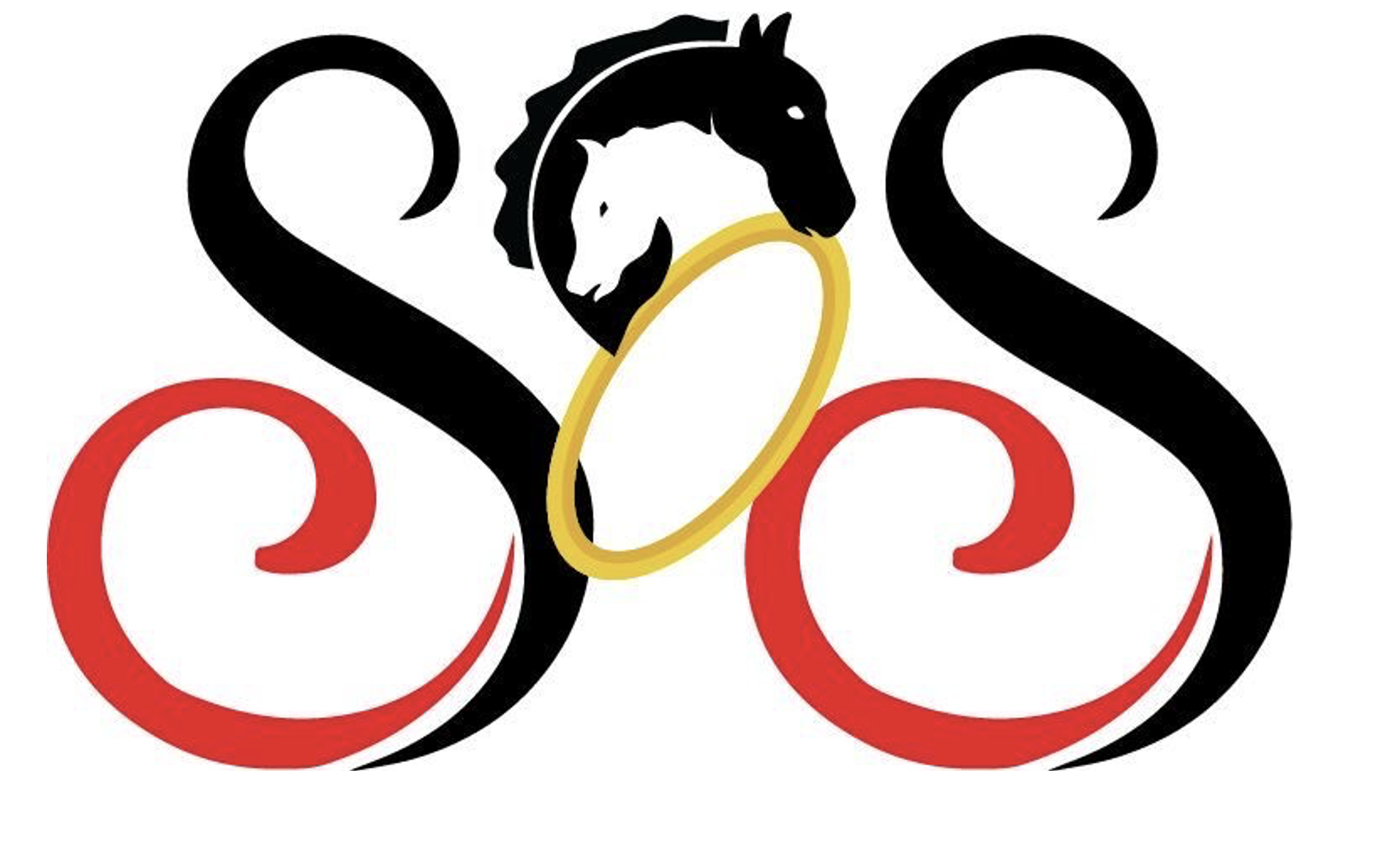 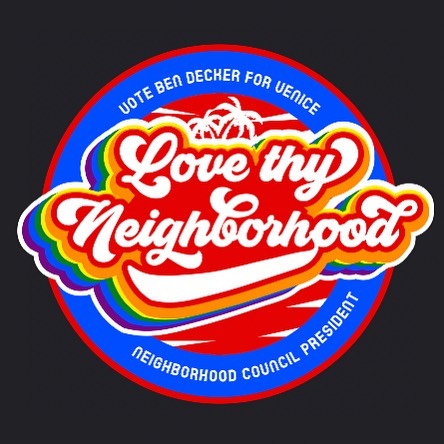 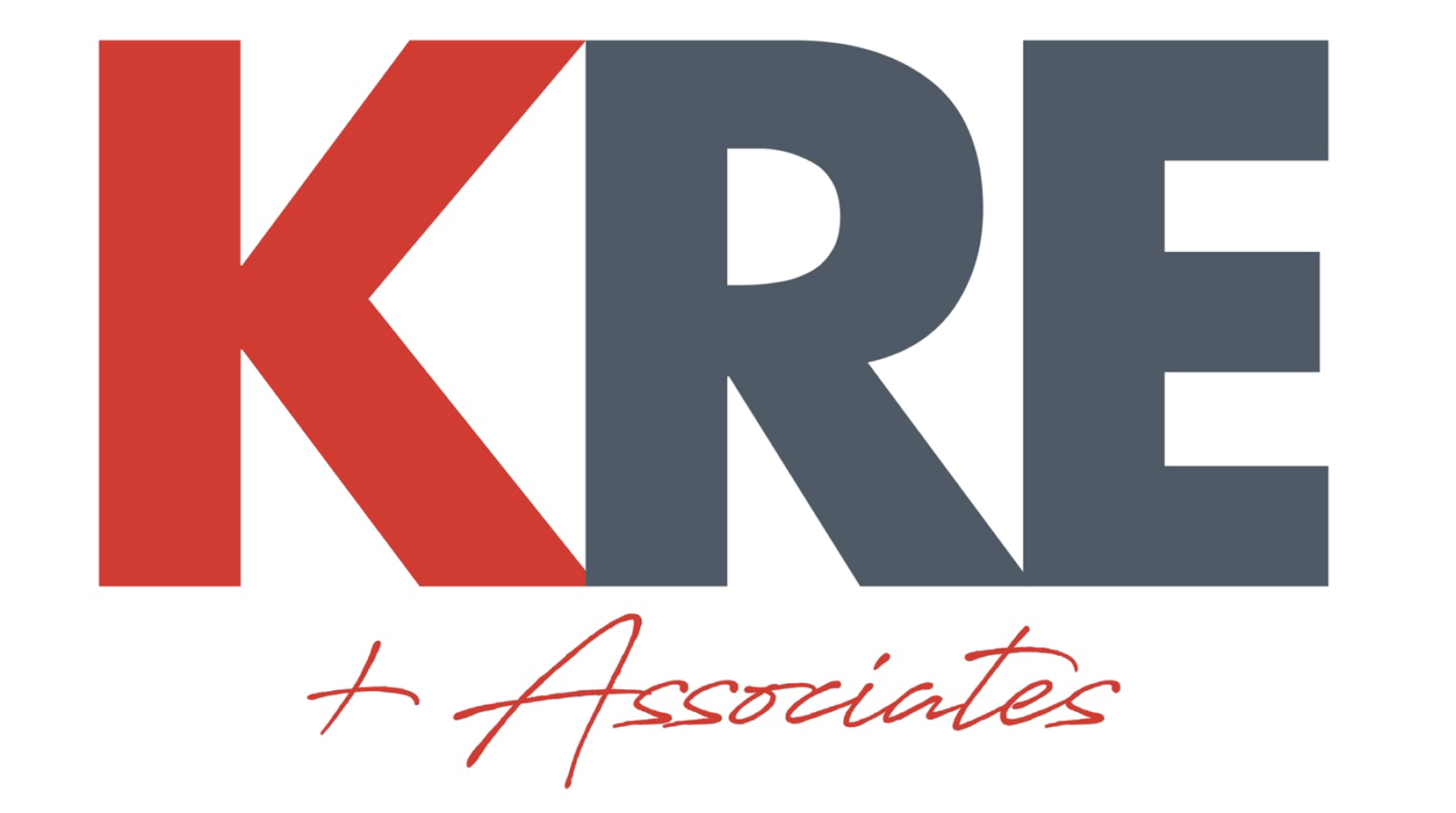